6 Reasons Why to buy an Apple Homepod 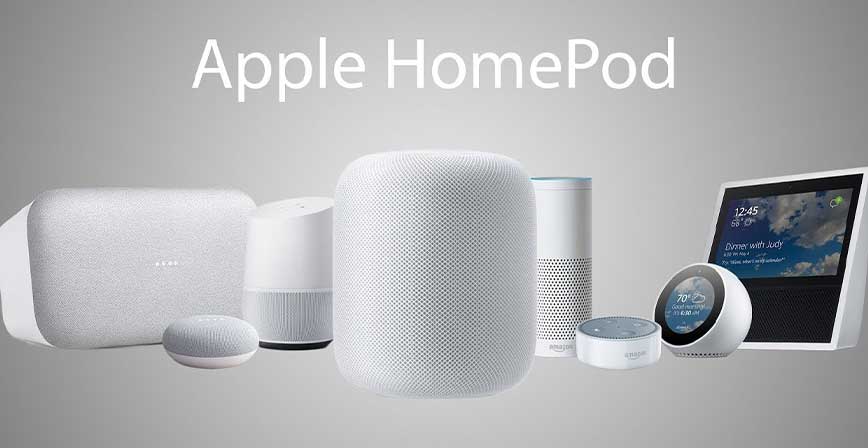 Amazon and Google smart speakers stormed through the market, with reports indicating that Echo speakers sales reached 100 million devices at the beginning of 2019. However, Google Home sales exceeded Amazon’s for the same period.

In 2018, Homepod was ranked ninth in the smart speaker race. However, in the second quarter of the same year, Apple’s revenue of Homepod smart speakers reached 16%. The speaker gained 70% of premium smart speakers market revenues, with a price exceeding 200$.

Although Apple HomePod is not for everyone, it’s one of the best options out there for many reasons.

Most of the smart speakers in the market don’t offer high-quality audio, as most users use it to control other smart devices hands-free.

That’s why you have to determine the reasons for buying the smart speaker in the first place. Most Echo, Home or HomePod speakers users buy them to listen to music.

On the other hand, HomePod is designed initially as a speaker, offering high-quality audio, making it a good investment for music fans. Apple focused on the device soundscape when announcing it in Apple Worldwide Developers Conference (WWDC 2017) rather than its smart features.

HomePod weighs 5.5 pound (about 3.3 KG), and comes with a simple design with mesh covering and touch controllers on top.

This means that if you are a music fan and your main priority is high quality audio, then this is the smart speaker you need in your home.

2. Apple Music Users will enjoy it

Apple music has 50 million subscribers, who can enjoy every sound track on their HomePod.

With the use of Siri, you can get the best of Apple Music on HomePod. With time, Siri will get used to your preferences and will start to suggest playlists based on your taste. Say “Hey Siri, play my station” to get a customized playlist created based on your Apple Music library contents.

You can easily switch the music you are listening to, by just telling Siri that you don’t like it.

Your preferences are copied from your Apple HomePod to your iPhone.

To integrate the HomePod with the Apple ecosystem you only have to hold your iPhone close to the speaker and follow some simple steps on the screen, and it’s ready to go.

Unfortunately, Apple HomePod can be synced to just one iPhone, making it easy for anyone in the household to read your text messages or send messages to your contacts. However, You can disable access to messages if you are not comfortable with the environment where the speaker is.

This drawback is present in all smart tech.

So, if you are an Apple fan and its devices, then this speaker will make your life easier.

For Apple HomePod it is characterized by its mics, which can pick up your voice even when music is playing, unlike other smart speakers available in the market.

Unfortunately, the HomePod won’t get support for third-party apps.

When it comes to home automation, privacy is the most important aspect.

Most smart speakers users bought it mainly because of its ability to control other compatible connected devices.

As we already mentioned, this is not the function that Apple HomePod excels at.

However, you can control other smart devices through HomePod by voice commands or in-app. It doesn’t provide more complex functions like Alexa or Google Assistant, but you’ll get the job done.

In addition, you can control those devices while listening to your favorite music through Apple music.

Related Post : REVIEW OF THE BEST SMART PLUG FOR 2021

If you are looking for a primary listening device, then Apple HomePod is your way to go, especially if you have invested in Apple’s ecosystem.

However, if you are more into smart functions or you are on a budget, then you can choose from a wide range of smart speakers available in the market like Amazon Echo or Google Home. 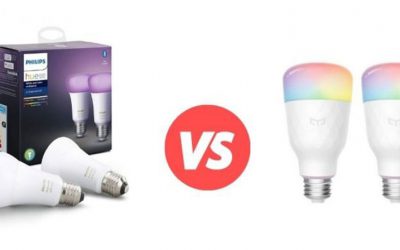 With more and more people going for smart homes technologies to make their homes more comfortable, the demand for smart LED lights increased as it is the most basic smart home gadget. One of the pioneers to the market with this technology is... 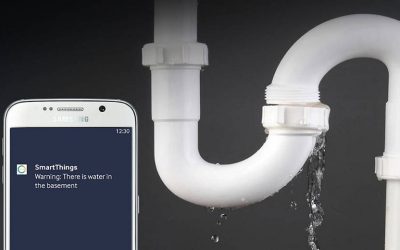 What are Water Leak Sensor? and what are the best 5 SmartThings compatible Water Leak Sensor. With smart devices spreading in many homes, people started to search more and more for a reliable ecosystem and a hub to automate their homes. And here is... 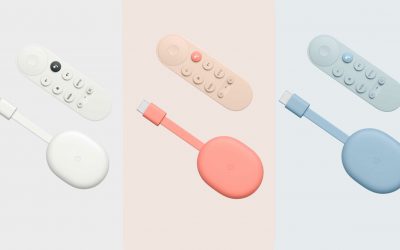 Google introduced its new reinvented Google Chromecast TV recently, with a more advanced interface and a better streaming experience similar to the one offered by Roku, Amazon Fire TV and Apple TV. Google designed a new user interface that can...